a horror fairy tale about life
by O Mikhaylov
16+ 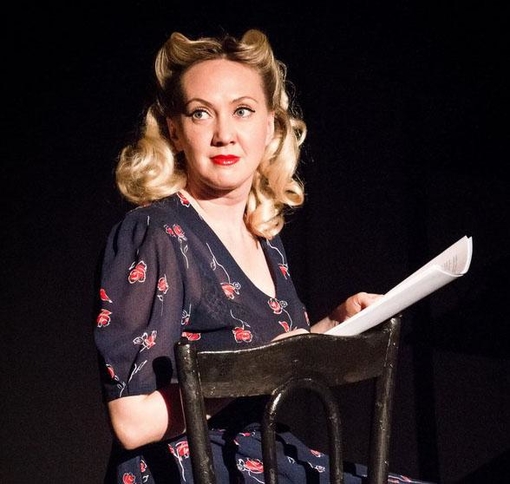 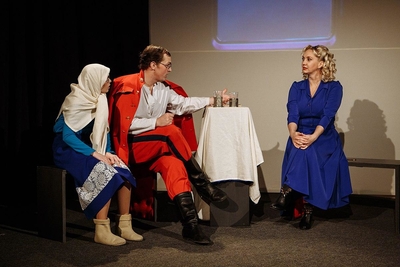 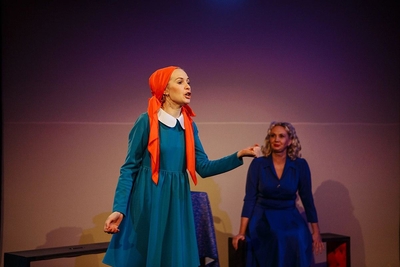 ‘Telegram’ is rereading of a famous story. It is based on Gaydar’s story ‘Chuk and Gek” published in 1939 in ‘Krasnaya Nov” under the name ‘Telegram’.

The main character of the story tells about her family and gradually we are starting to recognize what is hidden behind the famous plot: the tragedy not only of the characters of the play but also of the whole country.

The fate of individual characters reflects the spirit and problems of time.

The play begins as a fairy tale: A girl with a doll in her hands turns to the audience, she wants to tell the audience a magical story about everything at once - about herself, her brother and mother. Only at the end of the play the drama of the word "fairy tale" become clear. For the heroine of Mikhailov's play a good story written by Gaidar about the two brothers-fidgets is an alternative story of life, a happy fantasy about how fate could have developed ...