stage version
by A. Pushkin
12+ 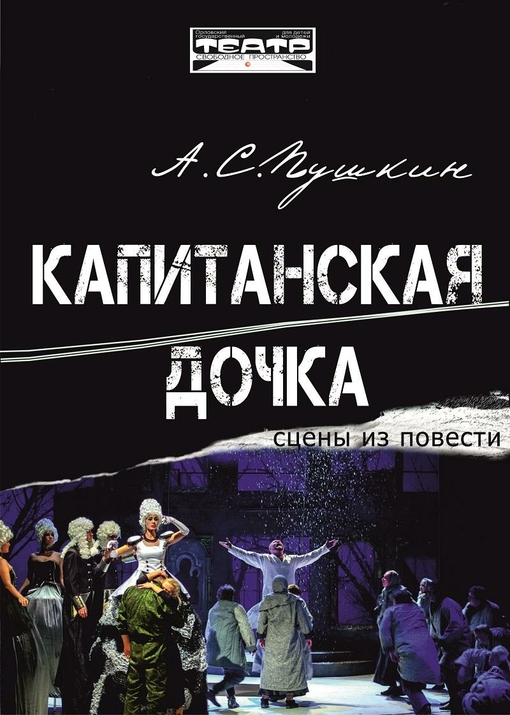 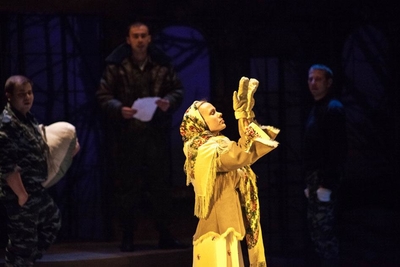 The Captain's daughter is a book well-known to every Russian schoolchild. Is it an exciting adventure story or a historical story about the Russian riot "senseless and ruthless"? Not only.

It's hard to believe that after Pugachev times, after the confrontation between the regime and the people, Russia would go through civil conflicts again and again as if cursed by someone. It takes a colossal strain of strength, intelligence, conscience, in order to resist violence and preserve the main human qualities - honor and dignity. Our show is an attempt to reread the story to uncover this mystery. We understand the responsibility of bringing scenic life to the favourite characters but we consider them as alive human beings.