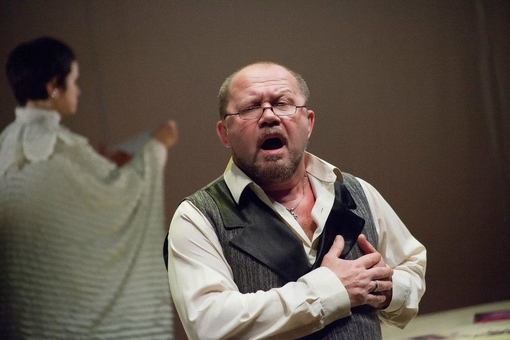 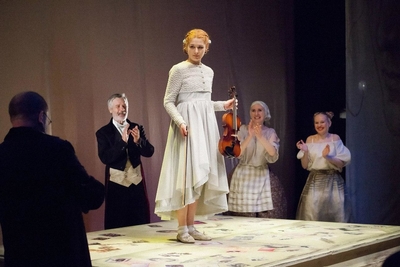 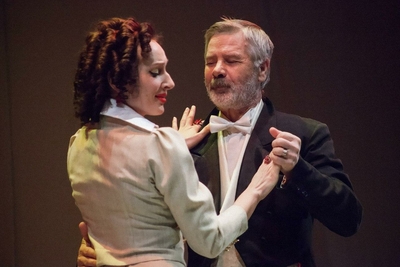 First time on the Russian stage!

Grand prize at the 4th International Festival of Chamber and Solo performances LUDI 2013.

Directed by Grzegorz Mrowczinsky the show is about family relations, difficult growing up period for two young sisters. One of them denies her womanhood, the other one wants to get most of this life. The adults are busy with their own affairs, they keep playing telling lies and playing about. Which is funny and sad at the same time.